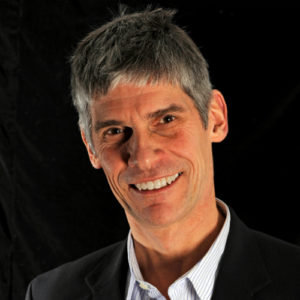 David Anderson, President and CEO, joined W!se in 2007 after a career at Citigroup. There, he was a director in a unit of the bank that supports the process of financial sector and capital markets development in developing countries. Before that, he held other management positions at Citigroup in the areas of business development, marketing, mergers and acquisitions, and strategy.

He holds a B.A. from University College, London, in England and an MBA from Columbia University in New York City. He is actively engaged in economics and finance education, having served on adjunct faculties at several colleges and universities in New York and surrounding areas for over a decade. He is presently on the adjunct faculty in the Economics Department at Drew University in New Jersey. He served on the Advisory Board of Teachers College, Columbia University, on Fiscal Sustainability, the Domestic Violence Committee of the New York Women’s Association, the Student Fellows Committees of the Financial Services Roundtable and The Teacher Workshop Scholarship Committee of ICE/NYSE. 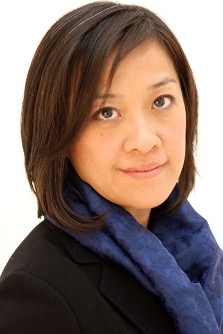 Kristy Nguyen, Senior Vice President, is responsible for the implementation and expansion of the W!se Institute. She develops program initiatives, including the Engineered Green Economics (EGE “edge”) initiative and conducts research on program effectiveness. She holds a Master’s degree in Public Administration from CUNY Baruch College and a BA from the USC, San Diego in Political Science.